We went to Malta to celebrate our first anniversary in 2013. It was a great mix of relaxation and culture.

Paceville is the nightlife capital of Malta. There are loads of colourful bars, clubs and cafes in this area that come alive when the sun goes down.

This is the courtyard of Palazzo Falson, the residence of a shipping merchants’ son who collected art and other tid-bits that are now on display in the house. 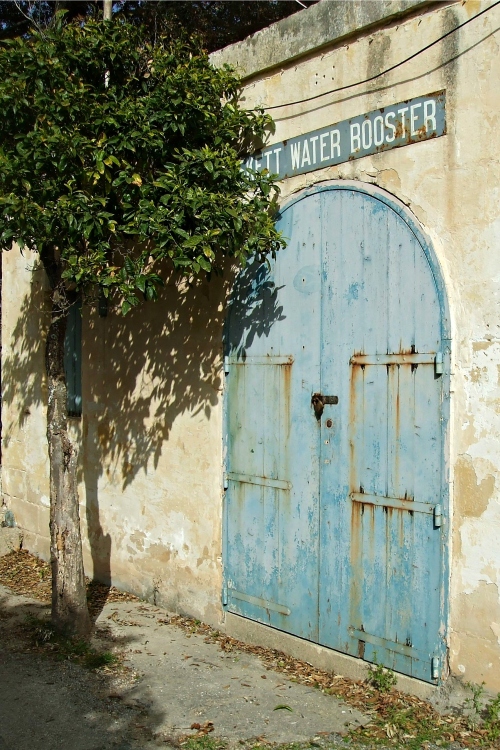 We went to visi the Cart Ruts which despite being given a nickname, Clapham Junction, are not in anyway a big tourist attraction. There’s only one bus an hour that goes past, so we were twiddling our thumbs a bit. We desided to wander down the road and eventually came to Buskett Gardens, which were absolutely gorgeous and completely deserted.

We took a day trip to Comino, which lies between Malta and Gozo, to the North. It is a tiny, virtually uninhabited island that gets swarmmed by tourists every day who come to bask on its golden beaches and swim in the azure sea. We both got super sunburnt, because the wind chill made it seem much colder than it was – make sure you wear your suncream people!

The Capital of Malta, Valletta is absolutely stunning, but the jewel in the crown is St John’s Co-Cathedral. I think it is the most intricately decorated church I have ever seen, and the art work on the ceiling depicting the life of St John is breathtaking.

One thought on “Malta” 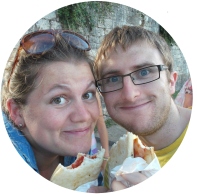 On 4th March this year, we boarded a plane to Rio de Janeiro clutching our one-way tickets. From then on the plan has been flexible and, to be honest, incredibly terrifying. Read More

Our Most Popular Posts

Some of the links we include on this website are affiliate links. This means that when you purchase something through one of our links, we receive some money so we can continue to buy coffee from Starbucks while making the most of free WiFi. This will come at no extra cost to you (and sometimes we've even managed to score you a discount!)
%d bloggers like this: